Baktun12 presents a special radio version of “A XMAS Carol ¡y Qué!” written by Luis xago Juárez and directed by Cristal Gonzalez Avila. Inspired by the Charles Dickens classic following a young homie named Sal from the East side of Salinas. In this version, Salvador Reyes takes the place of the Ebenezer Scrooge character who, as a result of his own abusive relationships he had subjected those in his community, is forced to face his past, present and future after a former partner of his returns from the dead to deliver a message of caution.

Originally presented in 1991 as a neighborhood touring show mounted in multipurpose rooms throughout the Alisal Union School District, the play continued to be modified throughout the 90s and in the past year has taken a different shape in it’s reflection of the criminalization of the young folk of our community. 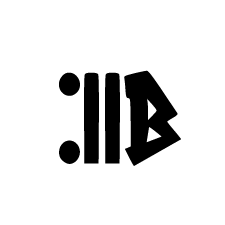