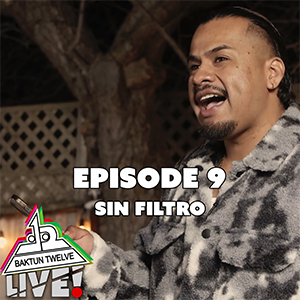 More than 20 years of teatro for the people 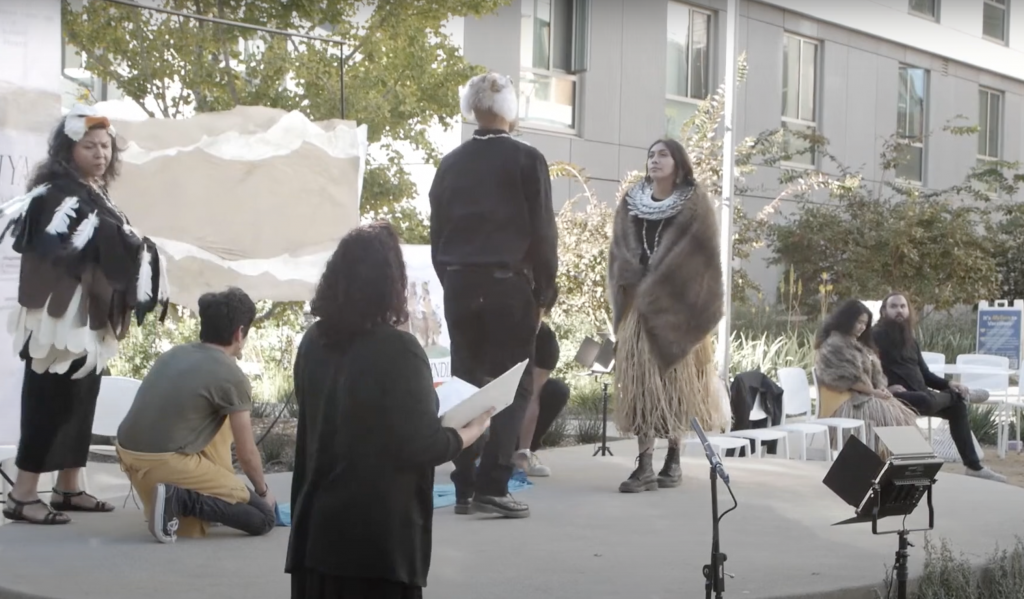 On November 12th and 13th the Ohlone Costanoan Esselen Nation (OCEN) and Baktun12 (B12), with the support of the Ethnic Studies and Theater departments of UC San Diego, presented IYA: The Ex’celen Remember at the North Torrey Pines Living and Learning Neighborhood, on the land of the Kumeyaay, as part of the UC Critical Mission Studies Conference 2021. The cast and crew of this production were made up primarily of local and regional talent that included members of OCEN, Baktun12 and the graduate and undergraduate student community of UCSD. 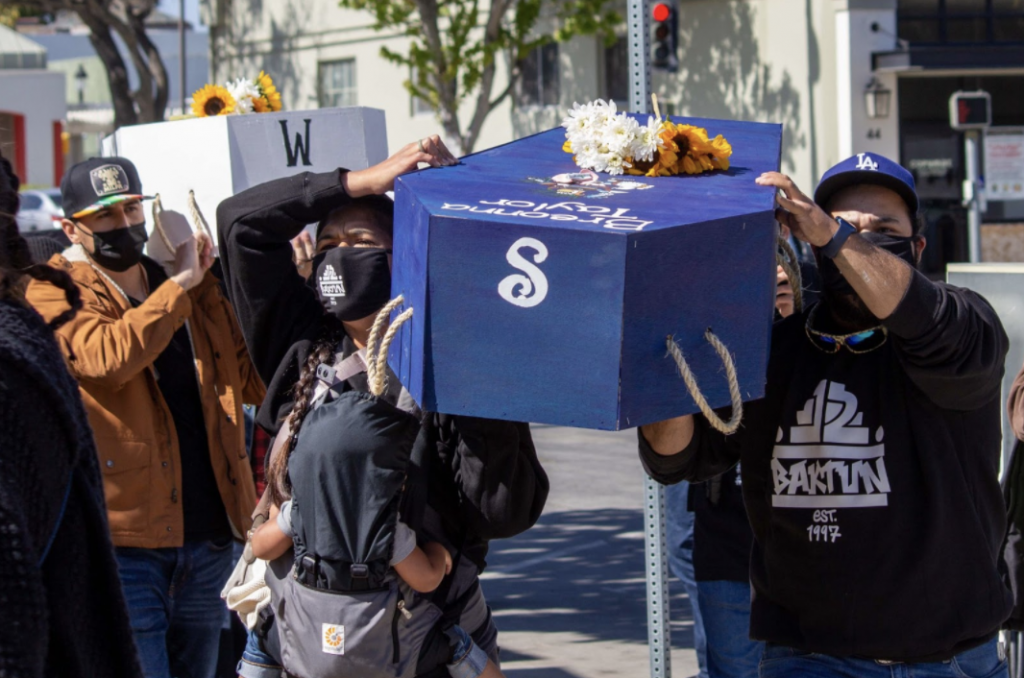 A Community Burial at City Hall

Like the calm before the storm...” It was 4pm on Tuesday May 25th, 2021; the anniversary of George Floyed’s death. Like the calm before the storm, members of Baktun12, MILPA, and the Salinas community gathered in a circulo preparing for the events about to unfold; a call to action as the Salinas City Council met to discuss the budget. The call: fund the community, defund the police.